Bella Gusta is a helicopter and light aircraft repair shop located in San Diego, California. We've been in the business of restoration, repair and retrofitting of helicopters and other light aircraft for just over 3 years now, and we've already had over a dozen satisfied customers. We are a young team of aircraft engineers and mechanics who were unable to find satisfying enough jobs on the market, and so we decided to start a company of our own. Bella Gusta was started in a small repair shop on the outskirts of San Diego. Just recently we've moved to new facilities near the McClellan–Palomar Airport in Carlsbad. Team that works at Bella Gusta is young, eager to work and is ready to tackle any and all challenges. We work hard, but we also play hard. For example, the team recently purchased "high-quality" 300 USD quadcopters for the office, so that we have something to mess around with during breaks and the rare occasions that we have downtime. The company has had a lot of experience working on helicopter repairs, but we've also been known to grease our hands on the occasional light airplane like Cessna for example. 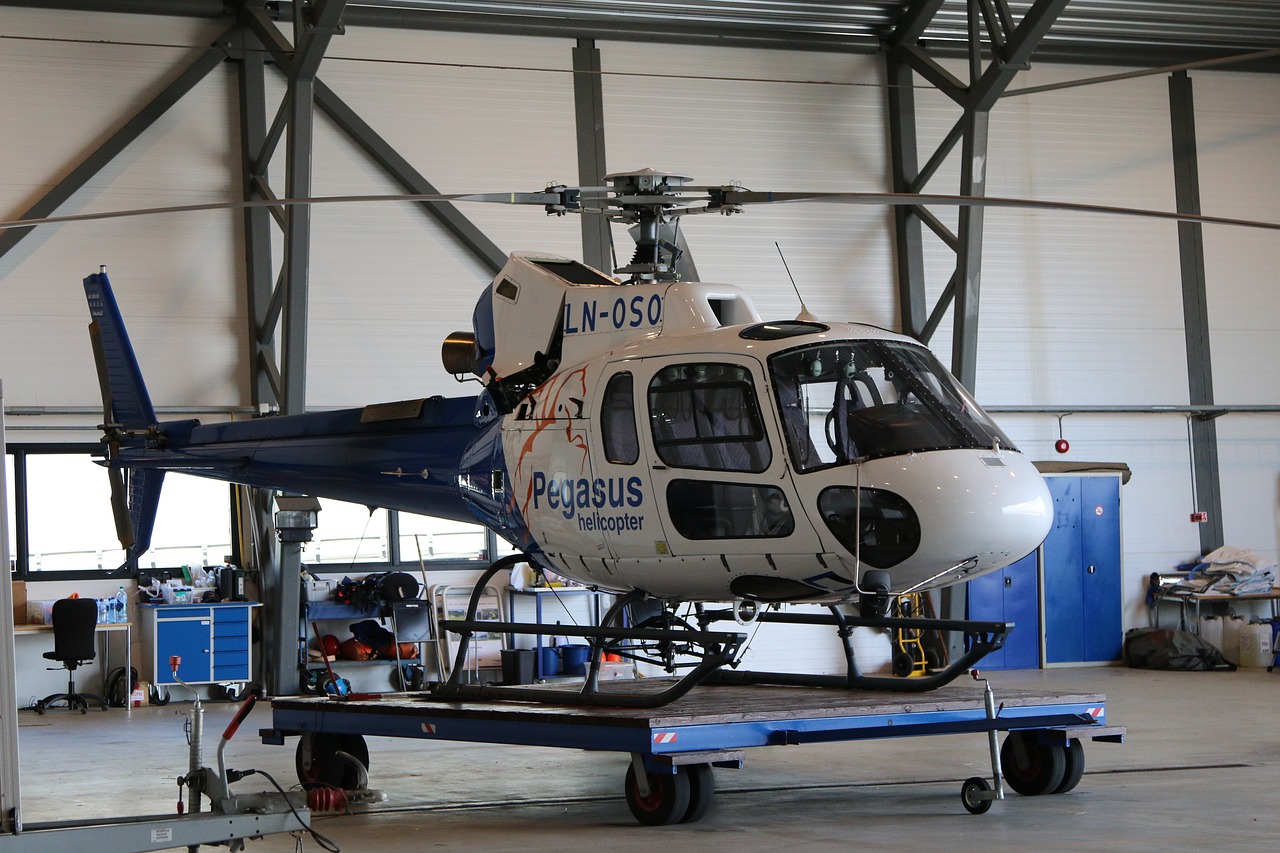 "If you want your helicopter to be repaired by a reliable team, using original parts, proper safety protocols and lots of oversight by experienced technicians, you've come to the right place. Bella Gusta has been on the forefront of aircraft repair and we would help nothing more than to help you achieve your goals as well." 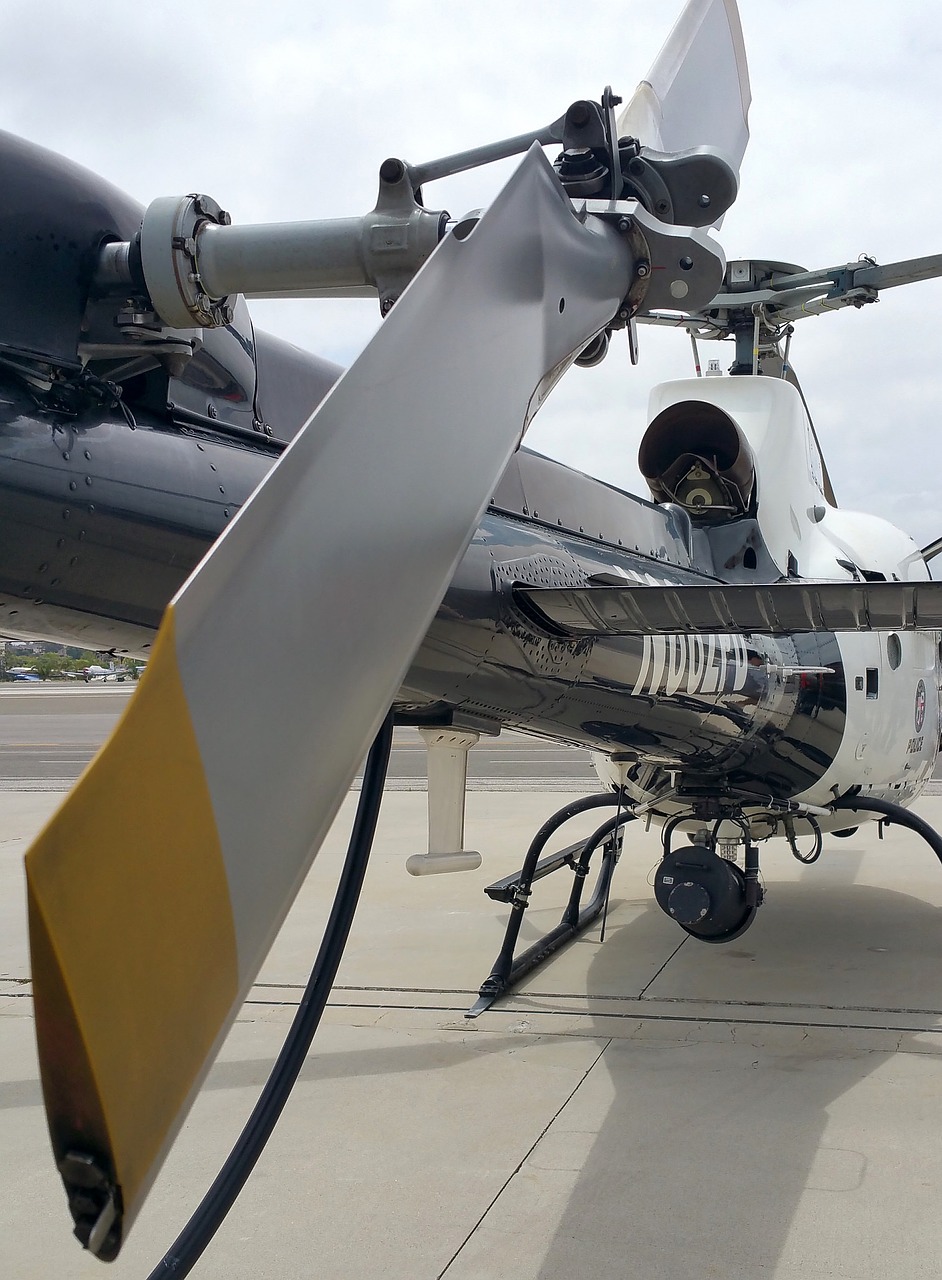 From time to time we will purchase small airplanes and in some cases old abandoned helicopters, fully restore and modernize them up to all current safety standards and offer them up for sale. Keep a close eye on our for sale page for new postings of aircraft for sale by the Bella Gusta team. 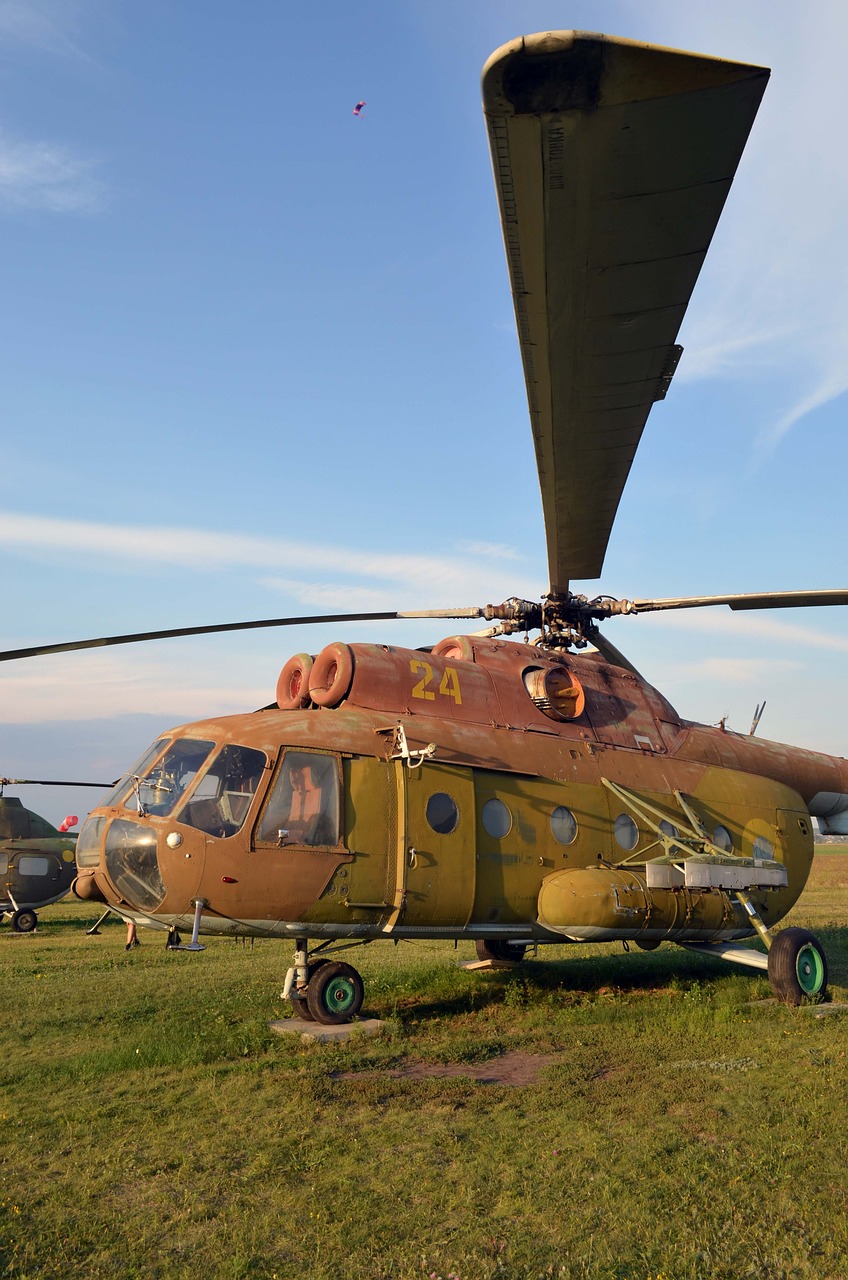 Instead of just sales, we also do aircraft rentals for various events and purposes. Seeing how most of the time we have a couple of small two-seater planes in our lot, we can offer them to people who need planes for transport purposes, and others who might need them for commercial applications. One time an aerial advertising company has had a malfunction on one of their planes, and we offered them up our own plan while we worked on theirs.

Sometimes being in the helicopter repair business has a bit more interesting perks, other than the fact that I get to spend time fixing helicopters. Doing that might not be everyones cup of tea, but for me it's an awesome job. However, every once and a while, something happens that makes our job here at Bella Gusta even better. That something this summer is going to be an out of country repair gig that Bella Gusta team was hired to do in Austria.

Our services were contracted by the Austrian fire brigade, or whatever they are called there, in the Tyrol province, down in the south of the country. The reason why visiting there is great for us is because while we are working, we can also use the opportunity to have a little bit of a vacation. Being in Austria itself is a vacation in itself, but there are other destinations that we would also like to visit, like for example the Green cave Croatia tour in Croatia organised by Zentravel, which is close by and we've heard great things about it. Other destination that we've been getting recommendations that we absoultly have to visit in Split are the Diocletian's Palace, old town, promenade, Marjan hills and many more. Split really seems to be a destination that has a lot to offer. If you want to find out more about it, you can read this guide by Savored Journeys. They reviewed the most popular day trips from Split, and be sure there are many of them that are worth of your attention. My favourite one is the Blue Lagoon tour Split, no doubt about that!

There are a lot of great attractions that we plan on visiting while we're in Europe, and can you really blame us. It really shows what a great work you've been doing when someone half-across the world contacts you and asks for your services. We hope to have many more clients like this in the future.

Repairing aircraft is something that many individuals decide to contract out, especially if they have large copter parks on their hands. Even though it might not be seen as a good thing since you are still using older equipment, repairs are more than worth it when you take into account the cost saving that you'll have. Plus if the repairs are performed by properly trained individuals, you won't have any problems using your aircraft for many years to come. In these times budgets of fire departments, rescue services, police stations and that of other public services are cut every year. Repairing smaller issues on older equipment makes a lot of sense.

It's not just aircraft of police or rescue services that the Bella Gusta team works on. Private companies, like for example news stations, aerial advertising companies and various other business also use our services, as well as individuals who own aircraft. We are here to help anyone who might need help getting their aircraft up in the air. So far we've worked on helicopter and light aircraft repair of all the more notable manufacturers like Lockheed, Textron, Boeing Rotorcraft Systems and many others. We do everything from simple repairs, to more complex overhauls of both mechanical and electrical problems that might be causing you issues. I mentioned in the intro that we use high quality drones for fun during downtime, but that's not exactly true. They are also used during flight checks of the aircraft that we have repaired or restored from scratch. For helicopters this for example allows us a closeup video inspection of rotors while the aircraft is in the air.

Restoration of aircraft requires a completely different approach and it requires a lot more time, effort and resources in order to restore an aircraft that has been neglected, left sitting in a hangar somewhere. We mostly perform restorations on older lighter aircraft like for example the various Luscombe aircraft that are oldie but a goldie. Just recently we worked on a Luscombe 8, which is a very popular model of these little critters. This is actually third Luscombe 8 that we have restored, and we are getting pretty good at it. If you have an old Luscombe 8 that needs to be brought back to life, or any similar small airplane, you know who to contact.

Again, aircraft retrofitting is another completely different service of ours, different from anything that we have talked about so far. Retrofitting an airplane is even more complicated process, depending on what kind of retrofitting it is that we are talking about. For example in the recent years we've been working on retrofitting a number of helicopters and small airplanes in order to convert them into air tankers capable of fighting wildfires which have been ravaging throughout California.

Retrofitting aircraft into air tankers is one of the most difficult tasks that we do here at Bella Gusta. Most notable model of aircraft that we work on for various retrofittings would be the Air Tractor AT-802, which is already a very popular model of aircraft that is used by many fire departments in fighting fires. Next to retrofitting of airplanes for fighting fires, we also do other simpler tasks, like converting land bound airplanes into seaplanes or floatplanes by adding pontoons. We can do almost any and all retrofitting, but keep in mind that in some rare cases it might not make sense to do so. For example if the aircraft engines are too weak for the new task that you plan on using the retrofitted airplane for. Get in touch with us to know more about what can and what can't be done. Aircraft engineer by trade, James is an old geezer who has been in and around aircraft for most of his life. He has been working on airplanes since young age with his dad, and after finishing college he worked for the navy as a mechanic. After leaving the navy, he found work in Bella Gusta as the head honcho for helicopter repair. 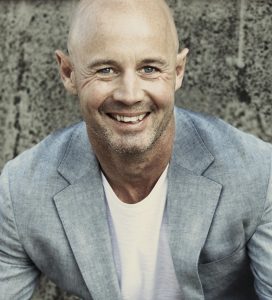 Hi there, I'm Cory and I'm the owner, general manager and small aircraft aircraft mechanic. I'm like a busybody who is always running around the repair floor making sure that everything is running smoothly and there are no hangups. Oh yea, I'm also the guy who started it all with my buddies Rick and Tom. 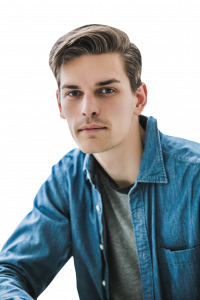 Rick is the one who started Bella Gusta together with Cory and Tom, who is now head of customer relations. Rick is a geek at heart, it was his idea to use high quality drones for inspections and fun, and he is in charge of small airplane repairs and retrofitting. He also jumps in and helps out James, and vice-versa..

As we've already mentioned, we are located near the McClellan–Palomar Airport in Carlsbad, San Diego. If you want to get in touch with us you can do so either via phone or by sending us a message using the contact form down below. Our customer relations team is here to answer any questions that you might have. We don't charge for initial consultations, so don't be afraid to get in touch with us, with your questions. We're here to help.